What does it mean to forgive?

Is it to forgive and forget?

Is it to stop being angry?

Maybe to have a meal with that person?

Or perhaps to act as if nothing happened?

That there was no hurt

The short answer is no

So what is forgiveness?

What does it mean to forgive?

To forgive someone means to release and let go of the hurts and pains that that person did onto you, therefore letting go of the baggage you might still be carrying, so you can be free from your past

That was quite a mouthful, ain’t it?

Let me explain something

If all the above possible stuff means to forgive someone, like not being angry or whatever

Well, we have a problem

You can stop being angry at someone, and just hate that person

Or you can have a meal with someone, but hold a grudge

You probably see where I’m getting at

Whether it was a physical hurt or an emotional one

So my version of forgiveness

This first breaks the chains

It breaks your past, or that prison, that person somehow place

It breaks the holds, the molds, the past reality to some extent

Once you are release from your past baggage, only then can you truly say that you are free

And when you release the chains, hurts and pains

You can look at that person that you forgiven

And finally move on

You might feel nothing when you see that person

Or feel love (in the case of family, although sometimes you might rather feel nothing)

Honestly, I have no idea what you will feel when you are free from your past, and truly forgive that person (or people)

Some of my past clients have felt lighter, as if they have finally released 10 years of baggage

Others no longer feel anger towards their parents, and feel happiness

Of course, I have had clients who felt nothing, like to a school bully when they were 13

Who wants to feel love towards your past bully anyway?

After a session with me on forgiveness, she reconciled with the husband (he stopped abusing too) and reunited with her parents

Client C had bulimna since her teens

During the session, we found that she once saw her mother vomit and that started the pattern of bulima

Upon forgiving her mum for showing her such a scene, as well as forgiving herself for learning the behaviour, she stopped within that single session

Oh yea, for Client C, forgiveness didn’t just solve an emotional issue, it resolved an eating disorder (or a behavioural pattern depending on how you want to look at it)

The power of forgiveness does not just resolve emotional issues but behavioural patterns too!

No, if you can forgive the person in your mind and heart

Even if you are by yourself

You can do this

If you used to feel anger, now you don’t

If you used to feel sadness, now you don’t

What if you felt it less but not completely gone?

You can try again, or send me a text or a question

And why would you want to forgive those people?

Who hurt you emotionally

Or who abuse you physically

It’s because of one thing

Not so much that you love them

Oh no, it’s definitely not that, my friend

It’s because you love yourself

And that’s why you can forgive those people

To let go and release the burdens and baggage

The hurts and chains

That have been put onto you

It’s because you love yourself

That you can forgive others

And you can be free and happy again

That’s the power of forgiveness

So who do you want to forgive so you can have a free and Happy New Year? 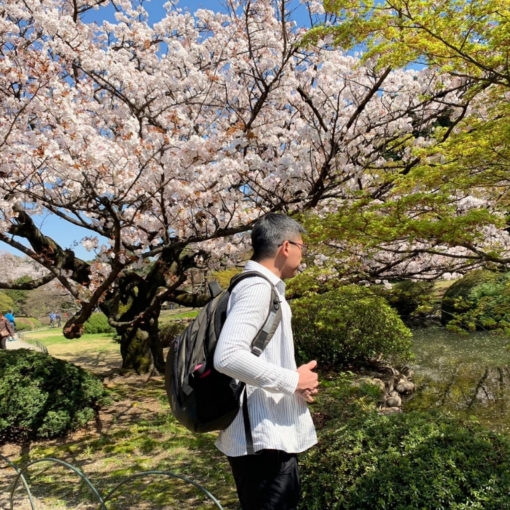 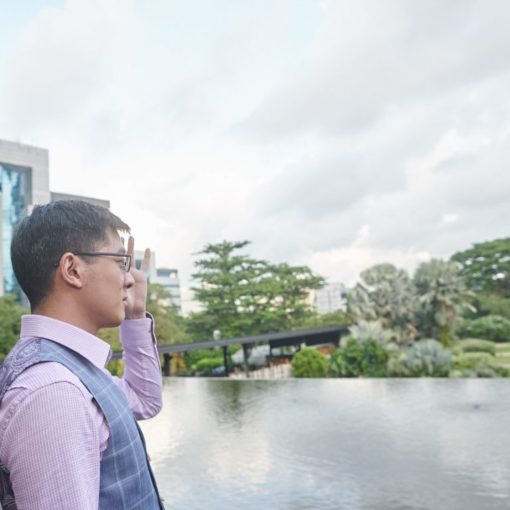 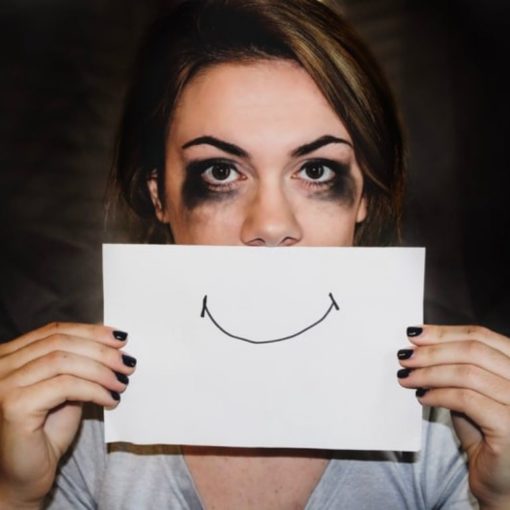 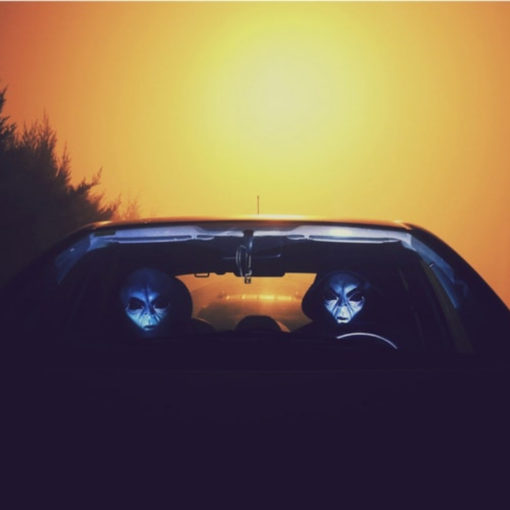