This is a video testimonial from a client

Hey everyone, my name is Rayna and I am 22 this year. I first met McKing about a year ago and at that time, I was kind of skeptical about what he could do and took everything he said with a pinch of salt. Last year, I went overseas to study and ran into some difficulties at that time. So I started talking to McKing and he sent me some hypnosis audios to tide me through, which was very helpful. And fast forward, I came back to Singapore. So for quite a while, I have had some issues with being open, talking about my feelings, expressing myself, and I decided to pay McKing a visit. And we had a hypnosis session together. Right after the session, I didn’t exactly feel any big difference, I don’t know, maybe I was expecting something major in my psychology or something. But I just felt like the same way I started from when I came in. But that same night, I was at home, and I was talking with my mum and like, during the conversation with my mum, I realized that whatever mental blocks that used to be there or whatever that used to be holding me back from saying things and being open, well it was kind of gone. I was talking with my mum with this openness that I never had before. And I was telling her about my feelings and any issues that I kept inside me, I can now talk to her about it. And now I realize there are a lot of times where certain issues that I used to bottle up last time, I don’t bottle up anymore, I can now talk about it. And I don’t mean in the “I am angry” kind of sense but in the “let’s be logical about it” kind of way, which is good! It’s helping me to connect with people better and everything, and it has been very helpful and useful, and in a sense, changes my life! I will definitely recommend anyone with issues like me or similar, at least pay McKing a visit, try it out. You can feel the difference after 1 session. Yeah! Have fun! Bye!

Gratitude is the quality of being thankful; readiness to show appreciation for and to return kindness As quoted from Google dictionary So […] 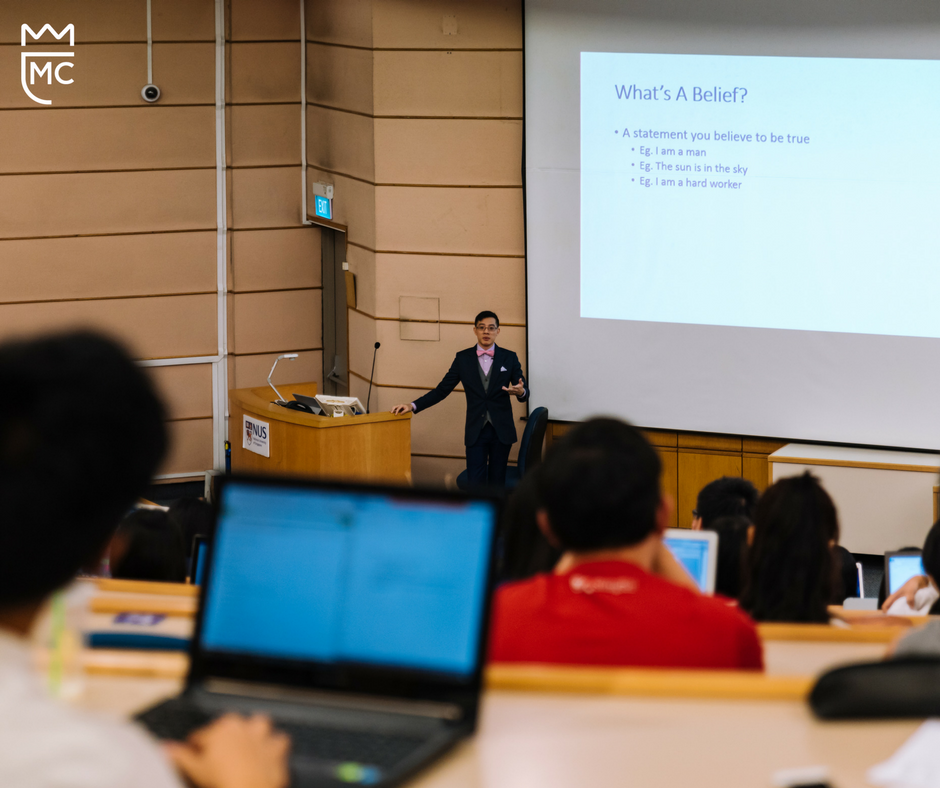 Do you have a fear of public speaking? Like if you stand in front of a crowd and get shivers, jitters and […] 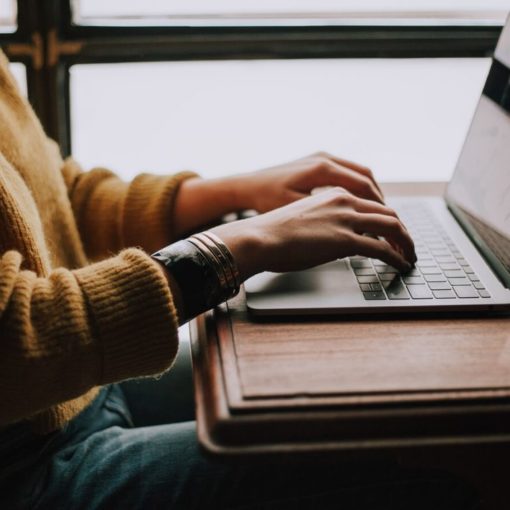 When I came across McKing’s website in August 2015, I didn’t expect much from NLP. Fed up of suffering from serious low […] 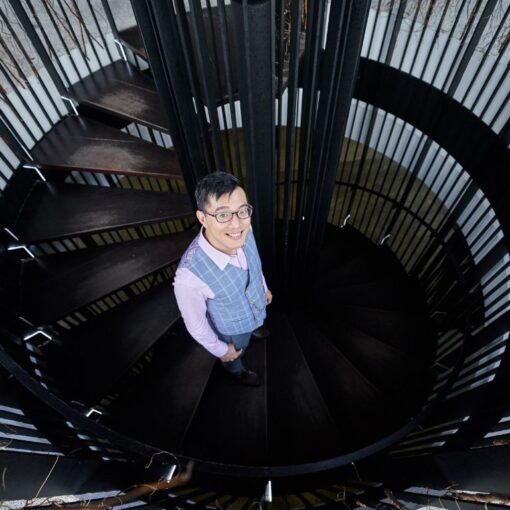