And in the case of this show, the patients lied to the doctors during the medical interview

Although of course, the symptoms also “lie” because what was seen on the surface, hides the true issues underlying the medical side of things

I came to realize something important

And well yes, sometimes they lie to me too

This is understandable because generally speaking, people want to look good to other people

Or at least be seen as doing their best

The important realization was that people lie to themselves

Probably far more often than lying to someone else too

Ok that isn’t factual, but it is a possibility

“To trick your enemies, you first fool your friends” – Unknown

I seriously have no idea who said that, although I recall the first person who told me that was my dad when I was a kid so if you know said this, let me know and I’ll update it

Cause if your friends have been fooled, it’s easier to trick your enemies too

Now if we take that understanding into lying to one self, then things make sense

Add the fact we tend to talk or think to ourselves

So there might be a lot of lies *shrug*

But why do we lie to ourselves?

A sad example is the positivity movement

Wait McKing I thought that’s a good thing? To be positive?

Ok you hear me out for a minute first yea?

When someone is feeling low and things are just bad, because of this positivity trend, one will more often lie to themselves that everything is ok or that they can handle it

Just think about it for a minute whether you have done this before and did the issue resolve itself or it still persists and you are “managing” it? By trying to hold on and saying things will get better?

It’s like having a house by a collapsing cliff and every day the cliff collapses more and more and yet, the person says to themselves that everything is fine until everything is no more

Personally, that’s what I call a “false positive”

A “true positive” will be to admit the issues are there, then figure out how to resolve the issues

A lady who has been abused for several years in the marriage came to me. When asked why she took so long before divorcing, she replied, she thought that everything will settle after a while, and that maybe he was suffering from stress at work, and even though he beat me and scold me every day, he’s actually a nice guy.

Thankfully (or unfortunately, depends on how you look at it), she realized she needed to solve her issues from the root cause (after suffering for at least 4 years) before coming to talk to me about it

Otherwise you can just say, people lie to themselves for whatever reason haha

But if you like reading, you can read on 🙂

Here’s a quote from one of them

“You know how everyone is saying during this Circuit Breaker, now got so much time right? And that we need to do things to keep ourselves busy and stuff we never do before right? I mean, that’s what everyone is saying on social media! So I set out to learn a bunch of things! I live alone so I wanted to learn how to cook, like can cook healthier meals for myself. I also wanted to learn new skills and sign up for online seminars and courses! I even ordered a few books online that I wanted to read! As well as learn yoga and exercise!

But then… I only did a bit and didn’t continue… I just laze around watching Netflix… and I told myself that I wanted to catch up on some movies anyway and there is so much time that I can go read and learn new skills another day… in the end after the entire Circuit Breaker was over, I didn’t learn nor do anything. Is it cause I procrastinate?“

Here the bold is the “positivity movement” that people are emphasising on social media, the underlined part is the lie to oneself as a form of an excuse for avoiding the tasks she set out to do, while the italicised part is the end result where she felt even worse than when she started

Some variations can be “I’m feeling unwell to do this now”, “there is something else I need to do first” etc which one may tell oneself in order to avoid doing something

Of course, if you manage to exercise, and clean your house, and learn new things during the Circuit Breaker (or lockdown depending on county), that’s all fine and dandy, you just have to understand not everyone can do it

Especially when some people are very concern about jobs and financial security, and even food!

A third type of lie people tell themselves is to avoid change, or good stuff happening to them

I read this in the news recently, about a couple, where the man was so good to her, so accommodating, did a lot of sweet stuff for her and all, yet the lady broke up with him stating, “he’s too good for me” and “there was no drama” (this isn’t a direct quote but what I remembered from reading the article

Heck I happened to watch a judge video (not sure if it’s Judge Judy or another judge video on Facebook) and the lady divorced her husband because he was too nice, too good, too sweet and obviously, the judge was looking at her in disbelief

While most girls probably will want a guy who is that awesome, these 2 ladies (and maybe more) have convinced themselves that the guy was too good for them

Other versions of such lies can be “I’m not good enough for him/her” and this lie to oneself can create situations that validate such a statement to cause the relationship to crack!

The lies we tell ourselves

Heck before I know it, it’s already 1314 words at the end of this sentence

Thank you for reading this far with me 🙂

It will be more than that number as I continue

To sum up, people lie to themselves for a variety of reasons

And generally speaking, it’s to make themselves feel good with regards to a situation, a problem, or themselves and their decisions

Another way to look at it, they are in denial of themselves

And the outcome usually ain’t pretty

Such as loss of time spent dealing with the issue, to build up of frustrations, regrets or even guilt

This might be a bit heavy but… what have you lied to yourself about and are you ready to face it?

Ultimately it’s your life to live

Take care, and til next time 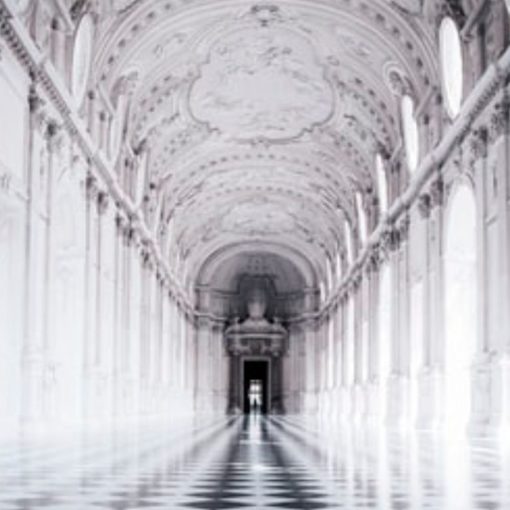 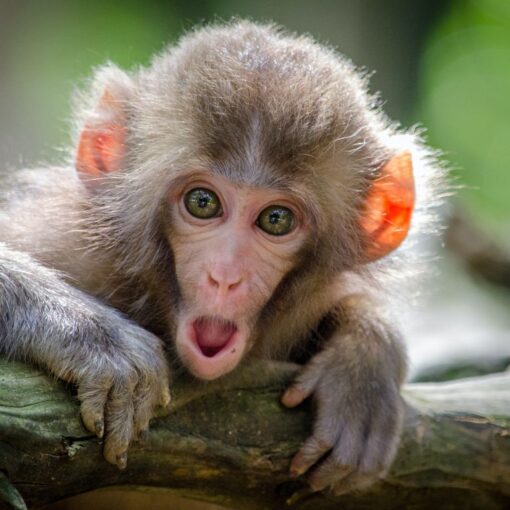 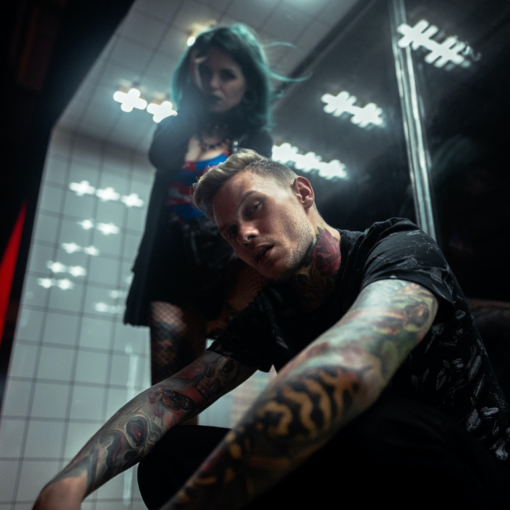 This is probably something that is across the entire world! In terms of people thinking about this, validating it, believing it So […] 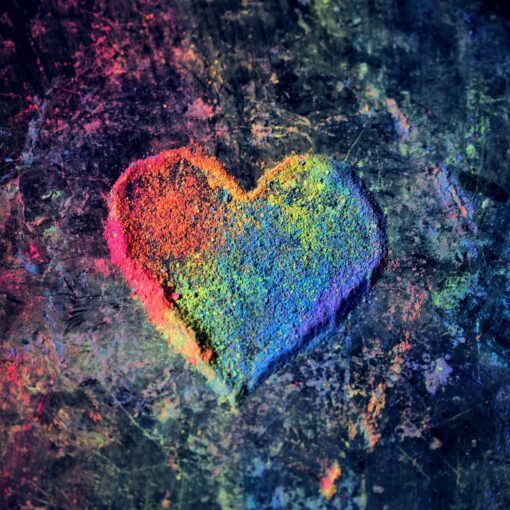