And the last Encounter was With Aliens where another man strongly believed his past life was an alien!

Anyway, Stories are amazing experiences from my clients while Encounters are astonishingly out of this world!

And for today, this story is called, The Hall Of Memories

That’s pretty catchy if I do say so myself

This client came to me feeling overwhelmed with relationships

In particular, she highlighted that she recognised issues of abandonment in herself and her relationships

And she wanted to let go and resolve them now

Especially with this client

And thus we all have a unique world within us

So anyway, today we have Sakura (her name was changed to keep her identity a secret) who wanted to resolve her abandonment issues and whatever else that might be in her

We chat for a bit and once she was ready (she needed some time to prepare), we begin the hypnosis

And there she was in her bedroom

Cause that was where she felt safe

Sakura shared how she was under her blanket in her bed, feeling safe and comfortable

She seemed to need some extra time before she was ready to continue, so I let her take her time

Finally, she was ready to open the door and go on to find and resolve her issues

She opened the door and walked down a dark tunnel

Towards the end, she could sort of make out someone or two

As she walked closer, she saw what was there and she screamed and cried!

She immediately opened her eyes and cried some more, saying it was so scary

She said she saw the Grinch, in fact, 2 of them

1 taller and slimmer Grinch and 1 shorter and fatter Grinch

I gave her time to calm down and she asked me, why she saw the Grinch? Like why is such a scary being in her mind

Since she seemed better now, I said, I honestly don’t know

In fact, we don’t even know yet if both Grinches are there to help her or harm her, I continued

And then I gave her a choice, whether to continue or end for today

She took a deep breath and said, ok, let’s continue, I really need to get this out of my system

And when she closed hey eyes, she was back in the dark tunnel

And both Grinches were there waiting for her

She was trembling and she gulped before asking them, why are you here?

One of them said, we were waiting for you Sakura

Yea, we are here to guide you to what you are seeking, the other Grinch added

Sakura went oh, and started to calm down

She realized they had no intentions to scare her and in fact, had kind looks and smiles

She took another breathe and said, lead the way

The Grinches gestured, and lead the way through a door at the end of the tunnel

And when she went through, she was astounded

“Wow… OMG McKing, you should see this…”, Sakura said

Since I cannot, I asked her to describe what she saw to me

“It’s amazing! I’m in a place, it’s very spacious, and there are many things floating around”

“Huh? Floating around? What do you mean?”

“I don’t know how to describe it… it’s just a huge white space and many items floating around… like I see some toys, some books, some furniture… they all are just floating around”

“Cool… so why did the Grinches bring you here?”

“Oh yea”, Sakura looked around but both Grinches have disappeared

“Oh well, it’s ok, your unconscious mind will know what to do next to help you”, I said

And soon, she was describing how a particular book was floating towards her and into her hands

It was an old brown leather book, and yet when she opened it, it was blank!

She flipped through the pages, but it was a truly blank book

Confused, she looked to me for guidance

And I asked her, “what do you think you need to activate this book?”

“Ok, how about you check your pockets first?”

“McKing, this is weird, I found a feather quill in my pocket, what is it doing there?”

“Well, in the unconscious world, there are many interesting stuff that could happen”

“Know what to do with the feather quill?”

“Any idea why this tree appeared?”

“Hmm… I don’t know… funny though, cause this tree looks somewhat familiar… but I don’t recognize it… yet it looks familiar…”

“What happened?”, I asked

“I don’t know! I think I just got sucked into the image of the tree! Like Harry Potter!”

“I see the tree! OMG I remember!”, she said as tears started flowing

Sakura shared, through her tears, that she is now 6 years old and used to have a pet rabbit then

Her pet rabbit died and she was very sad

This tree, was where she was burying the rabbit

That’s why it looked familiar, yet she couldn’t place where or when cause it was so long ago in Japan

Also, while she was mourning of her recently dead pet

Her mum was around, but it was like she didn’t care

So it’s like a double whammy, first losing her pet rabbit and her mum abandoned her at the lowest point of her life of 6 years

Once she was ready to continue, I guided her to resolving these issues of being lost and abandoned

And one of which was to forgive her mum

Regardless of the reasons for her walking away

Once that was done, I brought her back to The Hall Of Memories (ok la that’s my name for it)

And soon after, out of hypnosis cause she was tired

What do we learn from this case study?

And we have many ways to resolve a problem

Hope you enjoyed reading this as much as I wrote it

Curious whether she goes back to The Hall of Memories?

Share this and if there is enough response, I’ll blog about it 🙂 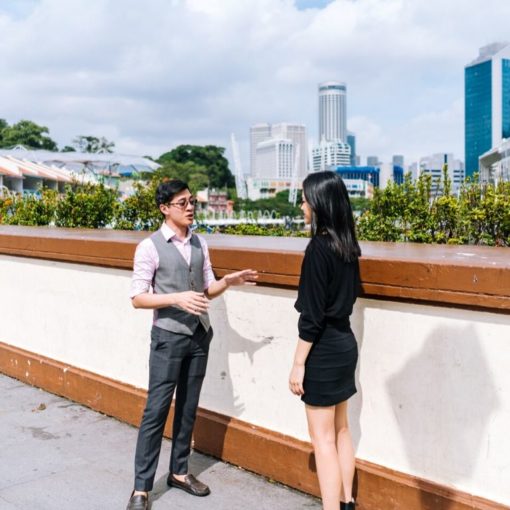 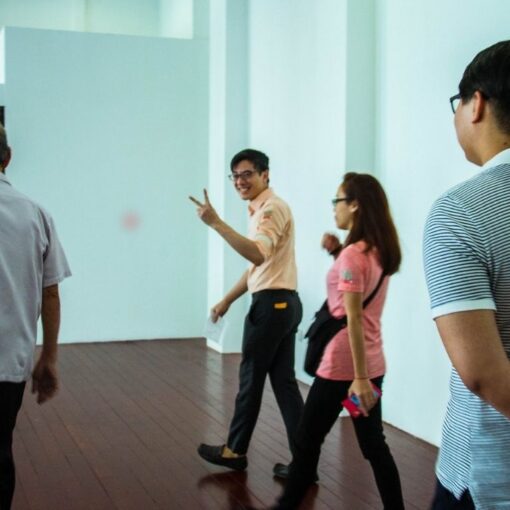 It’s the start of the New Year 2021 and boy, is it pouring in Singapore right now I’m sitting here thinking and […] 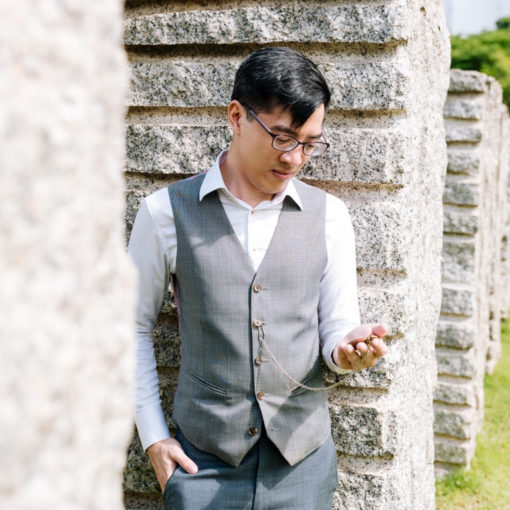