And no, it does not mean I hypnotize you to see ghosts

But we will talk about today’s story later~

Previously I shared a story about a mythical rat sage who appeared during a lady’s hypnosis and gave a cryptic message which resolved her issues!

Ok well, the rat sage couldn’t speak actually, but you can read about it here

And the last encounter was of a man who travelled to the sun and met 2 highly respected lords, Lord Buddha and Lord Shiva

Here he sought to find a greater life purpose and how to achieve it!

Now of course, since everyone has their own set of Perceptions, Beliefs and Mindsets, this also means each hypnosis will be different and unique to them

In fact, that is also what makes my job so fun~

Helping each client to discover the unique world within themselves!

Navigating through the different realms within, going on an adventure with them, to resolve the issues on that deep unconscious level~

Although some people don’t get to go on much of an adventure, it was just finding the problem construct and deconstructing them at the source

Stories might be a normal or unbelievable experience while Encounters are when they meet unique beings from a possibly higher realm!

He has been plagued by nightmares of spirits and ghosts and is now suffering from depression as there seems to be no way to get rid of them!

For the record, Kelvin has sought out multiple mediums, psychic healers, and priests to no avail!

And the moment he shared this, I knew what was up

The funny question is, if they are real, why haven’t those ghosts disappeared?

So that’s how he ended up finding me

For another record, no I don’t exorcisms

Remember, he is dealing with psychological spirits, a fake ghost if you will

That’s why hypnosis is a viable method

Well, to me it is interesting, to him it is devastating

One of which was his relationships, as he seemed to always get involved with women who are explosive or temperamental

He saw himself in a park

It was bright and sunny and there were people?!

He walked down until he saw a lady on a bench

Kelvin realized she was his ex girlfriend, who, in her explosive rage, left him quite traumatized

Since we are here to resolve issues, I asked him to focus on that “stuck” feeling and allow it to come out of him

And a ghost?! appeared?!

I asked him to describe this… ghost?

She was a lady in white, with long hair tied in a pig tail (and now he noticed his ex girlfriend had a pig tail too) and wearing traditional Chinese cheongsam

However she had a scary angry look! Her mouth opened with sharp teeth and her fingers ended in claws!

Kelvin was shivering at this point, physically in front of me

I reminded him that this “ghost” cannot hurt him in his own mind, and asked him to ask the ghost a question

“Who or what do you represent?”

“I represent all the women who were hurt before!”

“What is the reason you are here?”

“I am here to cause you pain! For the women!”

Eh… by that logic, this “ghost” is representing all women in the past and present who were hurt by other men (or other women) and now come to hurt this one man?

From her body appeared a whirlpool and while Kelvin was initially afraid to enter, with my encouragement, he allowed himself to be sucked in

He reappeared in his past!

He turned around to see what happened behind him!

It was his aunt, she had an episode and her plate of food crashed to the floor

Which begs the question… did she have both schizophrenia and mediumship abilities?

Or is she an actual medium but wrongly diagnosed as having schizophrenia?

Or perhaps she had schizophrenia and is not a medium at all?

In case you are not sure, a medium is one who supposedly can connect with the dead for communication, etc etc

Anyway, she was now having an episode and causing a scene at the house

However to Kelvin, this aunt has been having such episodes for the longest time, and need every family member to drop everything and come attend to her

He found it irritating

He also shared that she had her hair in a pig tail, which to me was an interesting detail

Since there were no other details to note, I guided him to resolve this memory

And we found ourselves in a room

Who was in front of him but his aunt

Actually it doesn’t seem that scary yet right?

Kelvin shared with me that his aunt now looks like a ghost!

And in fact, she passed away some years back

Back then when he was a teen, he was “cursing” her because of all the drama she was intentionally causing

And when she really passed away, he felt like he caused it

His aunt is now a ghost and screaming at him!

“I will make you suffer!”

Was the ghost real?

Which means I can guide him to resolve it

His aunt calmed down, and not as angry as before

However now she started sobbing, saying that she did a lot of “bad things” and owe the King of Hell a lot of debt, so she is afraid to leave and enter Hell

Now I need to think again to help her move on

We succeeded after some time and her soul started disintegrating~

Once she was completely gone, completely moved on, I brought him back to the park

His ex girlfriend was still there but this time, she was smiling and she didn’t have a pig tail

He was shocked, amazed, etc but…

I really had to ask him one question

“Did you have a crush on your aunt when you were young?”

He opened his eyes in shock before stuttering…

“Yea… yea… I did find her quite attractive when I was younger… but… how did you know??”

“It was the pig tails that gave me a clue, and it all makes sense now… if you had a crush on your aunt when you were young, patterns repeat themselves remember? And she had such episodes which gave you ‘hell’, then you will find a girlfriend who will give you similar ‘hell’… and you did!”

“OMG You are right! Like all of them!”, while still in disbelief that he didn’t see it earlier

Unfortunately, life, and the human mind, is quite often like this

When we resolved that issue, she miraculously cured her egg allergy too!

She had an egg for lunch that day and was fine… and continued to eat eggs for the next 2 months every day and still fine!

I will end off with this

The more you are aware of yourself, the more likely you will be able to be free from your past

Especially from the things that might still be haunting you today 🙂

Stay safe during this Ghost Month!~ 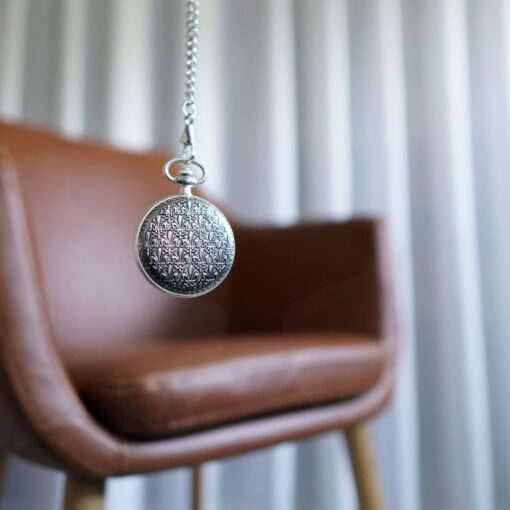 Oh dear Oh my where do I start? Covid 19 has changed many things and impact the world and it’s people in […] 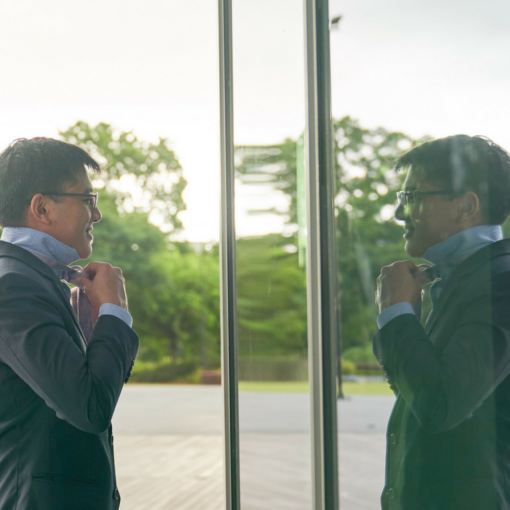 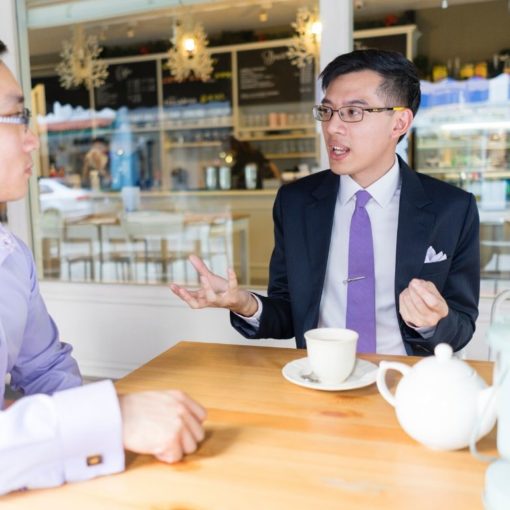 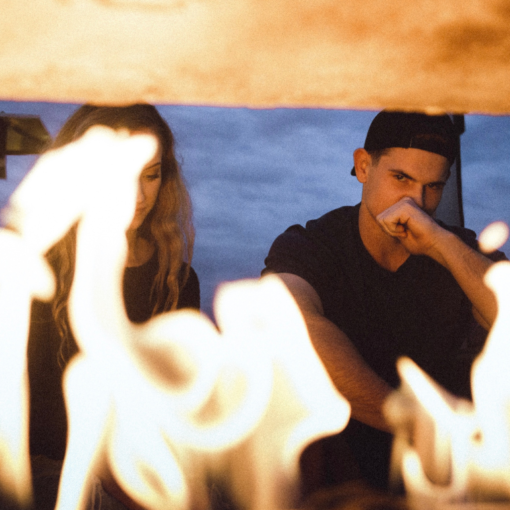 Of course, there are quite a few factors or reasons that may break a relationship up And the obvious ones can be […]