10 October 2019 is World Mental Health Day and in particular, the focus is on suicide prevention

Of course, someone might have suicidal thoughts based on various reasons, ranging from mental health issues, to gambling, other forms of addiction, financial issues and more

Any of the above, or even a combination of the above might potentially push someone to think of suicide as a form of escape

Because it’s pushing of responsibilities to the ones left behind

Pushing of suffering to family

It’s a form of escape from oneself, but not necessarily from the problems left behind

Of course, who am I to say what’s happening behind closed doors right?

Thankfully, I did not attempt anything

It happened for no reason, even the doctors couldn’t explain what had happened

And to quote the doctor, I nearly died in days or even minutes because my right lung had already collapsed to the size of a chicken egg

They discovered that my lung had burst with not just one small hole (as they had predicted), not just one large hole, but with multiple large holes at the top of my lung

No wonder it collapsed so fast in a few hours!

However, since the doctors had no idea what happened to my right lung, they told me to be careful with my left

The unknown possibility of my left lung bursting

The unknown of whether I will live through the night

Each and every night

And as luck with have it, I developed a Post Traumatic Stress Disorder too

So after every presentation, my mind experience death

It was a form of PTSD, only I didn’t know it yet

I thought I was now suffering from severe stage fright

I subsequently fell into depression too

With all the mental stress, and physical suffering I was going through

That was when I contemplated suicide

Looking back, it was rather funny

When I thought of different forms of suicide, I realize I will either look ugly or if I failed, then I will be in a worse state

That made me sad, and yet made me not to do anything

So I just tahan (endure) through it all

But that’s a different story

Didn’t anyone spot anything?

About how much I was suffering?

All they saw was after a presentation, I will run to the toilet and only be back almost an hour later

They didn’t know I was physically collapsing onto the sink

They didn’t know my tears, mucus and saliva flowed uncontrollably

They didn’t know I was in a state of fear, confusion and despair

They saw me deliver a presentation, and disappear for an hour, before coming back appearing a little worse for wear

Perhaps they even thought I was being weird (who knows)

Although there was one time, I had a female classmate who came to the toilet to find me because I was gone for so long

So why didn’t you tell anyone McKing?

Well, probably the same or similar reasons why many people out there are suffering and don’t tell anyone either

We also didn’t know who to tell, who can help us

What if instead of help, we get ridicule? Criticism or worse?

After all, we were being all weird by being moody and disappearing right?

Especially with the stigma around mental health

So now you know better

What can you do?

If you are quietly suffering, regardless of what you know, seek help

If you wish to avoid letting your family and friends know about it, send an email or call some professionals and enquire first

From there, you have options now

And there are always options

So after having an idea of what’s happening, that’s where letting your family and friends know about it will be easier to explain and avoid assumptions or otherwise

What about if you are a friend or family and suspect your loved one is suffering?

Note the signs, be open and genuine when you ask how are they

Be their emotional or physical support

Be understanding of their situation

Be there for them, and show concern to your loved ones

If they do not want to seek help yet, just be there for them and don’t force help upon them

Of course, the above is not exclusive and there could be variations according to each individual

When someone who is suffering and thinking of suicide, realises that their family and friends are there for them, it makes it much harder for them to do anything

And this leads them towards seeking treatment much more easily

So never ever scold them or criticise them

Never ever abandon them

Never ever ignore them

If you truly love them, be there for them

Let’s work towards a more inclusive and supportive community

And it starts with you 🙂

Thank you for reading! 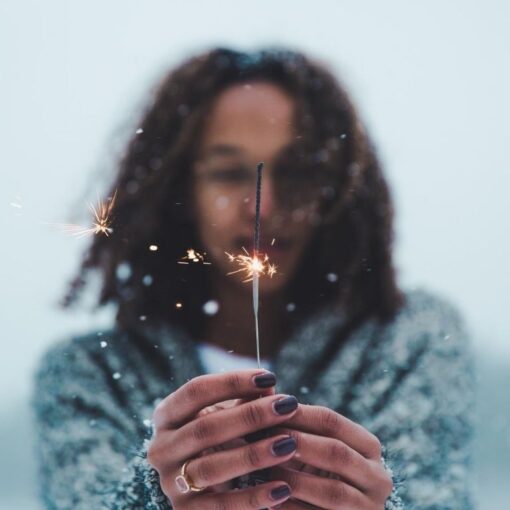 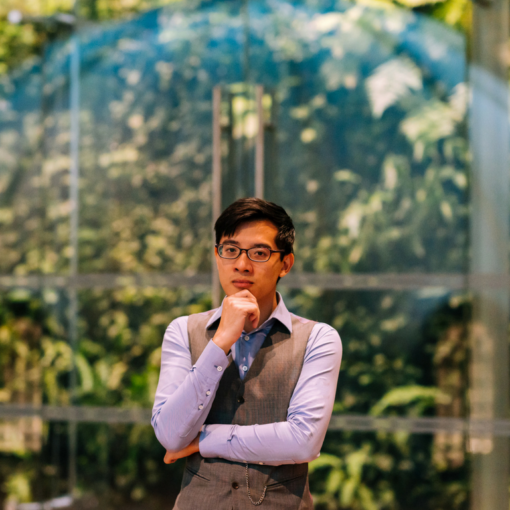 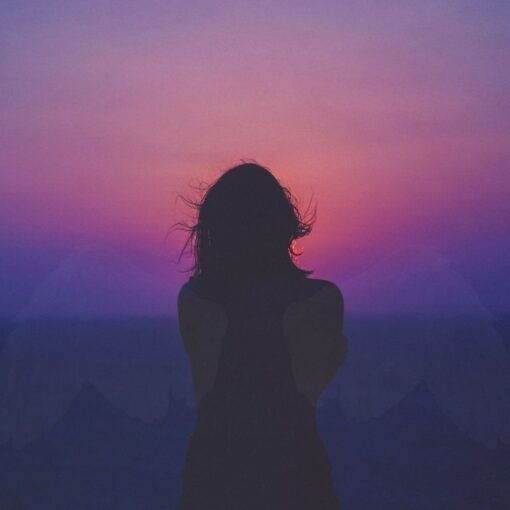 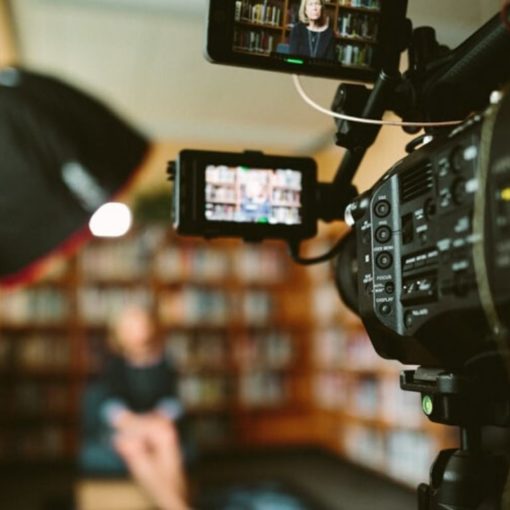