Oh dear Oh my where do I start?

And you probably felt the effects too

Although I’m hoping you are coping better than most, or at least have learn to cope better with time

And of course, every country in the world will have different coping mechanisms too

Now naturally I won’t be talking about other countries, I’m going to target closer to home

And naturally, this is creating a lot more negative impact yet again

It’s causing either fear, anxiety or both, with secondary effects

But wait a minute, how does this relate to World Mental Health Day 2021?

Although honestly, I think mental health is something that we have to take care of every day, kinda like our physical health

But anyway, the World Health Organization or WHO started the World Mental Health Day with the aim of creating more awareness of mental health issues and promoting more support for mental health care

For example, for World Mental Health Day in 2019, the focus was on suicide prevention and in 2020, it was about investing in mental health and to focus on taking care of ourselves

And for 2021, the focus is on making mental health care a reality

Now, what does it really mean?

According to WHO, they are encouraging people to share positive stories about how mental health has affected them, and how they grew or heal from it

And you know what, this is even more crucial than ever

Let’s face it, Singapore initially isn’t big on mental health care *shrug* and although times are changing, the support and growth for it doesn’t seem to catch up (in my opinion)

This is because I still hear from my clients that their parents don’t believe in mental health issues such as depression or anxiety, and the parents are commonly saying to them to just “man up”, “grow out of it”, “weak” and more

And there are many research articles about how social media has a negative impact on mental health increasing depression, anxiety, fear and more

A guy might take photos with expensive cars and pretend or act like he owns them or rides them, which ironically create a imposter syndrome

And the people who views such photos might imagine what a lavish life he might be living, and question themselves whether they can achieve that, which can create anxiety about success or feelings of depression

So how can we use social media effectively to promote positive mental health?

Positive stories of change and healing through mental health issues

Although coming back to Singapore, can we do it?

Even when I ask some of my clients if they are ok to give a testimonial, I’m ok with them remaining anonymous

I can start with my own story of mental health

Long story short, my dad committed suicide and I was the last person to see him alive…

And unfortunately, the circumstances caused me to be blamed by some relatives for not recognizing that he was going to commit suicide when everyone was sleeping

Going through my own grief and now guilt, I fell into depression the first time

Now I don’t blame them for stating those things, I know it was their way of handling their own grief at the sudden passing

Also, what happened has already happened, so be it

Although there’s a second story

In this incident, my lung burst in my sleep and I had to deliver a presentation in a polytechnic (I was just a 20 year old student)

And later on I had to go to the hospital due to breathing difficulties and pain, before seeing the X ray that my right lung had collapsed to the size of a chicken egg

And going through the mental, emotional, physical breakdown each and every time after a presentation in school cause me to fall into depression once again

In a way, because mental health wasn’t that acknowledged, or even aware of back in 2007, and probably due to the stigma surrounding it too

I had absolutely no idea what was happening to me

I didn’t know I was going through depression the first time, it was only on hindsight, like years later that I realized it

I also didn’t know I had PTSD during the near death experience, I thought I had severe stage fright!

Which of course, caused me to have depression the second time

I was suffering in silence…

Which is why years later, I learned the skills and knowledge of Neuro Linguistic Programming and eventually hypnosis

And to resolve those issues at its roots of course

That’s why I start this profession as a hypnotist

So how about sharing one of my client’s stories?

If you read up to here, what I am asking of you

That’s all I ask of you

Especially as Covid is creating a lot more stress, fears and anxieties

Some of the old and mild issues we have in the past, seem to be bigger and scarier now

And we need all the help we can get

Thank you for reading and sharing 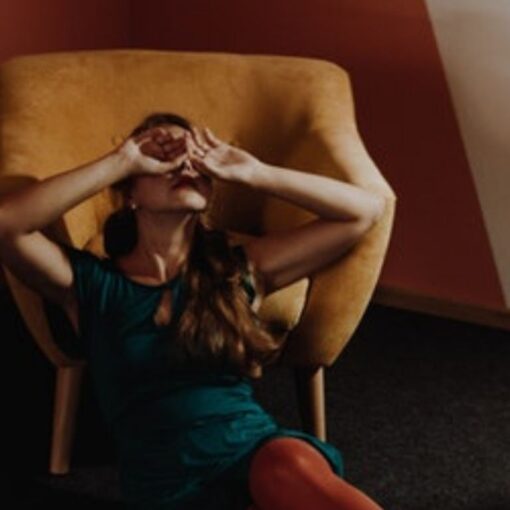 Dear McKing, ⁣ Thank you for making me realise I am on the verge of suicide. I know I was depressed but […] 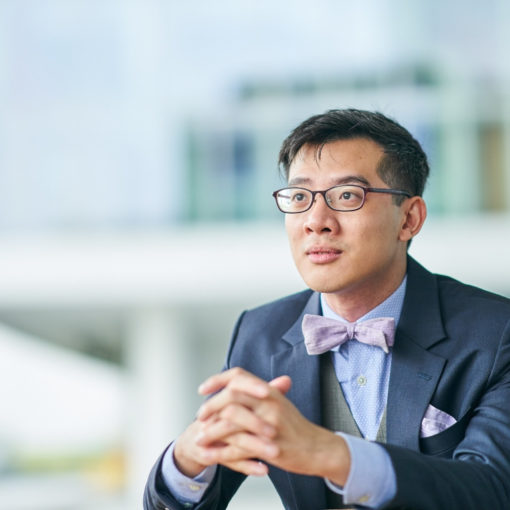 Ok so today we are going to talk about labels First off, what are labels? label a classifying phrase or name applied […] 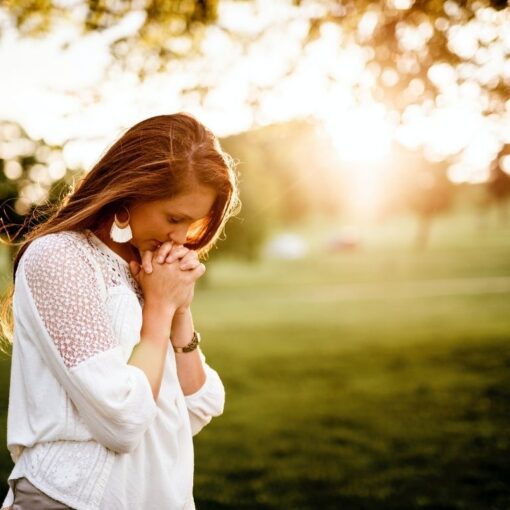 All my life I’ve been an optimist and felt that no matter what challenges life throws at you, you just got to […]