Wait McKing, isn’t Valentine’s Day round the corner? Why you want to talk about break ups?

You know, I was thinking what to write for my next blog cause Valentine’s Day is indeed round the corner and thus, love is in the air~

Yes, there is probably more people searching for love, relationship and Valentine’s Day gifts around this time

However, I already wrote something about relationships and cheating for Brainz Magazine!

So I’m really squeezing my brain juices at this point

And I wrote about other topics of love previously too such as about the 5 Love Languages, or what I think which Relationship Goals is best for couples

Then I decided to reflect upon myself and my relationships

At this time of writing, I’m single but when I think back on my relationships, I realized something bizarre!!

All my exes broke up with me in March!

So I started thinking… if it’s possible that while love is in the air, it also increase the chances of a break up?

I concluded that it made some sense because after Valentine’s Day is over, some people might realize they don’t want to be with this person anymore

2nd ex for example, wanted to break up after we had a good holiday, it was so that we will have one last good memory

That’s what she said

Anyway, an idea in mind will need some proof although it made some sense so what else but time to Google for additional proof~

And I found this article (among others really) that stated 5 times of the year where break ups are most common!!

Reading a few articles, it seems that it is quite true!

Other than Valentine’s Day being common for break ups to occur, next is March (that is d@mn true for me), then November to December which is also Christmas and New Year’s

Some sites have Spring Break and Summer Holiday break up but since we are in Singapore, shrug, no idea if that’s still true eh~

Anyway, so that’s why I decided to write about break ups 😀

That was a long introduction about it ahem…

So how to deal with a break up?

First of all, understand that you need time

Whether it is time to process what just happen, time to cope, time to move on etc

Time may not necessary heal, but it can aid the process of healing

So absolutely do not suddenly find a new lover, or have sex with random people especially if you haven’t given yourself time!!

You are only filling up the hole with someone else, and that might be similar to a rebound, which will hurt you and maybe the new partner as well

Here are some break up tips you can do

Most people will recommend the following but to me, these are just temporary

Because to me, they are avoiding the pain of a break up

In a way, I can understand doing some of the above, but because it could be seen as a type of pain avoidant behaviour or running away from facing the problem, this means that the pain will last longer

When my exes broke up with me, I sit with the pain and hurt

I analyzed what went wrong, what went right, whether there was anything I could have done better, or what is underlying both our minds

If there was something I can learn and change about myself, I can do it

However, if the issue lies with my ex, then it is more for me to understand that it was her issue, and that she was just saying stuff to make it seem like my issue

This allowed me to heal faster from my break ups, from the hurt and pain

Hence, my personal tips will be the following

Of course, these are rather generic and may not be helpful in certain unique circumstances of the relationship

Now I want you to remember, that forgiveness doesn’t mean you forget about your ex

Forgiveness is about healing yourself

It is about releasing the stuff between you and your ex, what you both did or didn’t do, that was hurtful to one another

Wanting answer is mainly for your own ego, and even then, knowing those answers doesn’t mean you can forgive or want to forgive

One of my exes was abusive to me, and when she broke up with me, yes, I still felt depressed and heartbroken about it

My own analysis or realizations was that she pretended to by someone she was not, in order to “lure” me in, because she was attracted to me first (she admitted that)

After which, I also realized that I did the best I could because I didn’t know enough, allowing myself to be “tricked” (for lack of a better word)

But yes, she was honestly rather manipulative

Anyhoo, after realizing such things, I felt I was depressed and moping around way too long, and decided to forgive her for hurting me in such a manner, and to forgive myself for allowing it to happen, or not stopping and leaving earlier

Although it was a few months later where I realized since I don’t know much about girls, I can consider putting myself “out there”

In that sense, I had actionable steps or an actionable plan to improve myself, because truthfully I was lacking in understanding girls (heck I might still be but I’m better than last time at least XD)

And it helped me to better understand my subsequent relationships too

Ok, before we end off for today, a word of caution!!

If you have gone through a few relationships and noticed a particular relationship pattern occurring, please seek help!

Whether it’s to a psychologist, a counsellor, or me, such relationship patterns may run deeper than just relationships, it could even be from your parents!

Hence, getting the right expert to help you to resolve such patterns will be key to positive relationships in the future!

A client came to me with the question, “Why men don’t stay in my life?”

Long story short, she got married and divorced 3 times and she was quite upset however she noticed a common pattern among them

She came to me for hypnosis to resolve such issues, and that was back in 2017

Lastly, whether you are single or attached, Valentine’s Day is not just love between couples, I personally think it includes self-love too

So remember to love yourself and be well 🙂 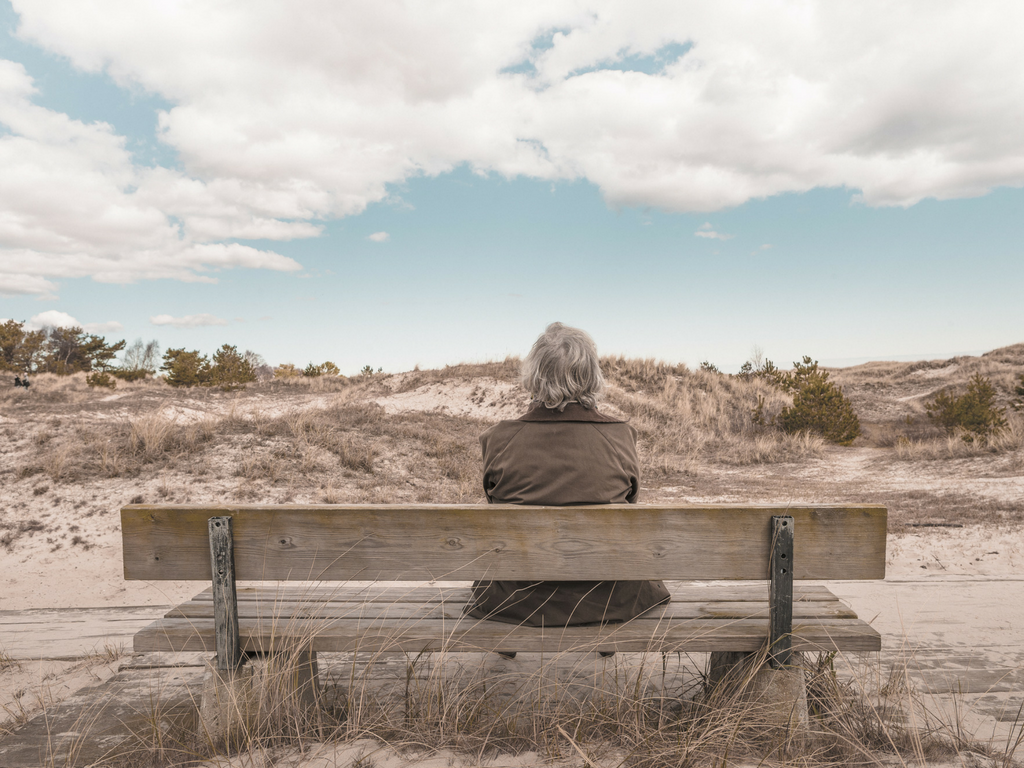 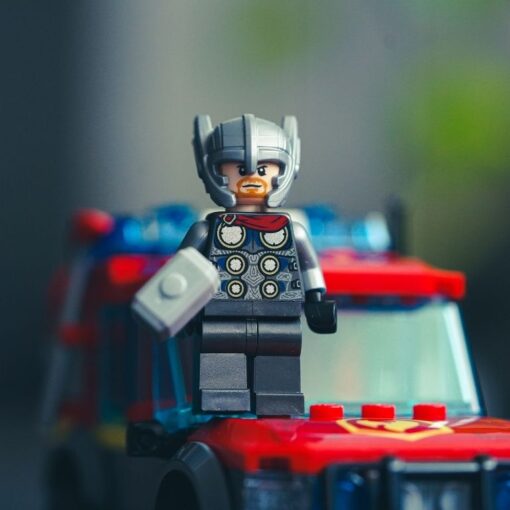 Hold your horses!! This is a hypnosis experience where a client met the Norse God Thor Odinson, not the Marvel character and […] 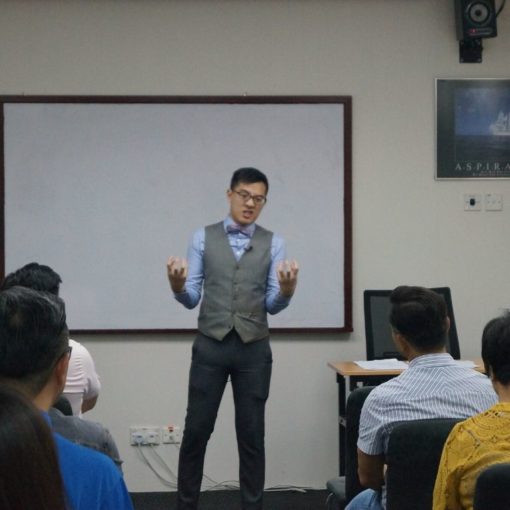 A couple years ago, I encountered 2 con men on 2 separate occasions near my office in Bugis And I allowed myself […]