Which involves epic fight scenes, saving friends and family, and becoming a hero of sorts

The last “An Encounter With…” was with The White King, which if you haven’t guessed it, is Jesus Christ

Go read it if you haven’t!

I hope that didn’t spoil the story for you

Anyway, today’s encounter is with Lord Shiva and is about this man, let’s call him Chandra, and how he encountered his God

Chandra felt stuck in his business and wanted a breakthrough

And this is what happened

An Encounter With… Lord Shiva

Chandra is talking to me under hypnosis

He sees Lord Shiva above the Himalayan Mountains

And Chandra pays his respects

After which, I asked Chandra to find the doorway to the other location in his unconscious mind

And from the chest of Lord Shiva

A green beam of light extends down onto Chandra

And Chandra floats upwards into the portal

And finds himself in a cave of a mountain

And in the centre of the cave, was a rock in the middle of a lake

He wades through the lake towards he rock and touches it

It starts glowing red and that red energy flows into Chandra

He feels himself flowing with power!

Once he is fully integrated with his new power, he saw a tunnel leading out

He walks through and finds himself overlooking a valley

And now he is a general leading an army

And a soldier ask Chandra, “What are your orders, general?”

And the army marches

And they come to a huge mountain with 3 tunnels

And has also captured his friends and family in a volcano

Chandra gets worried for a moment

At this point, the clouds started moving and there was thunder

And he heard a voice, “Do not worry, my son”

Lightning fell from the heavens!

And when it struck his army, they grew 3 times the size and in numbers

Now excited, Chandra felt he was ready to attack the demon armies

They march until they were closer and they ran to face and fight the demon army!

It was such an epic battle!!

He slices a demon in half and gets hit in the back!

Slowly, Chandra leads the human army closer to where the demon lord and his elites were

His blade clashes with an elite demon and breaks!

Suddenly, a spear fell from the heavens!!

It was the spear of Lord Shiva!!

Chandra took the spear and continue the fight!

Finally it was the epic boss fight with the demon lord!

The demon lord was a giant

With horns protruding out of his head

Chandra had to take caution from some surrounding demons too

After a long fight scene…

Chandra finally stabs the demon lord in his heart!

And uses the spear to cut the head off!

When suddenly, he is enveloped in darkness

“Where was he? What was he doing?” He asked me

“It’s ok, take your time to make sense of where you are now”, I said

And he realize he was sinking motionless into the sea

He starts swimming to the surface

And when he breaks through the surface of the sea

He sees a huge steep mountain in front of him

While he was climbing, in reality, the veins of his hands and feet were popping out… you could see he was straining himself!

And he ask me if he could stop, because it’s so tough and he was getting tired

Before he could decide, he reached the halfway mark of the mountain and came to a ledge

Where his parents were there

His mum was crying, gave him a hug and asked, “Why does my son have to suffer?”

Tears came to his eyes when he heard this

His dad on the other hand, told him to do what must be done, it is a man’s duty to do so

And his dad hands him a round jewel

With renewed resolve, Chandra continues the rest of the climb up the steep mountain

And when he reaches the top, he finds an old chapel

And in the old chapel, was a cross with a round hole in the centre

I asked him if he knew what to do

And he smiled as he said yes

It glowed and the energy spread all over the world

It was as if he could see the world and even his friends and family, the army all cheering for him

He heard a voice, “Your deed is done”

And he started floating upwards to the sky

Through the clouds and the heavens

And within this, he meets a girl

Chandra said, “She is just a very good friend”

And I replied, “Well, you can keep the conversation private”

So all I know is what he shared with me

Which was the girl told him, “See, what I told you you can do, you can achieve”

So anyway, Chandra continues floating upwards and into space

And he saw a triangle prism thing floating in space

Lord Shiva then appears and shares with him some things

And I remained silent while this was happening

Finally, Chandra tells me it is done

And he begins his journey back

On the way, he saw himself driving a Ferrari down Raffles Place

Just before I bring him out of hypnosis

Boy, was he excited!

He asked if it means he will buy that Ferrari and I said, “Yea, probably”

2 weeks later, his business boom so much he went to buy the Ferrari

Now that’s what I call a breakthrough!

I don’t know about you but whenever my clients shares with me their results after, I realized just how powerful our unconscious minds really are

The way hypnosis just so easily defeats their inner demons and moves them towards success just amazes me each time!

Truthfully though, your amazing potential lies in your mind

And hypnosis is one way to break those limits and grow 🙂

However, if you have questions, go ahead and ask me a question here on Facebook 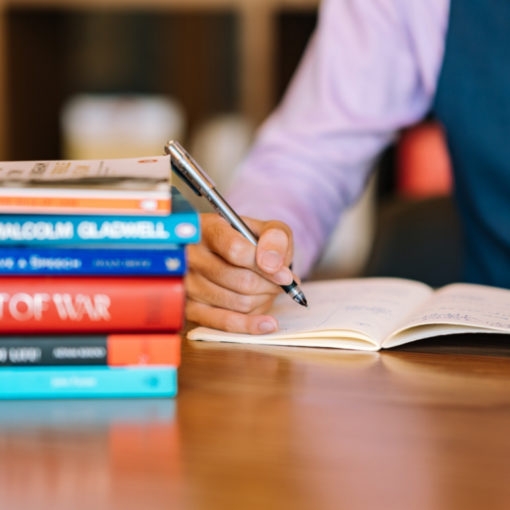 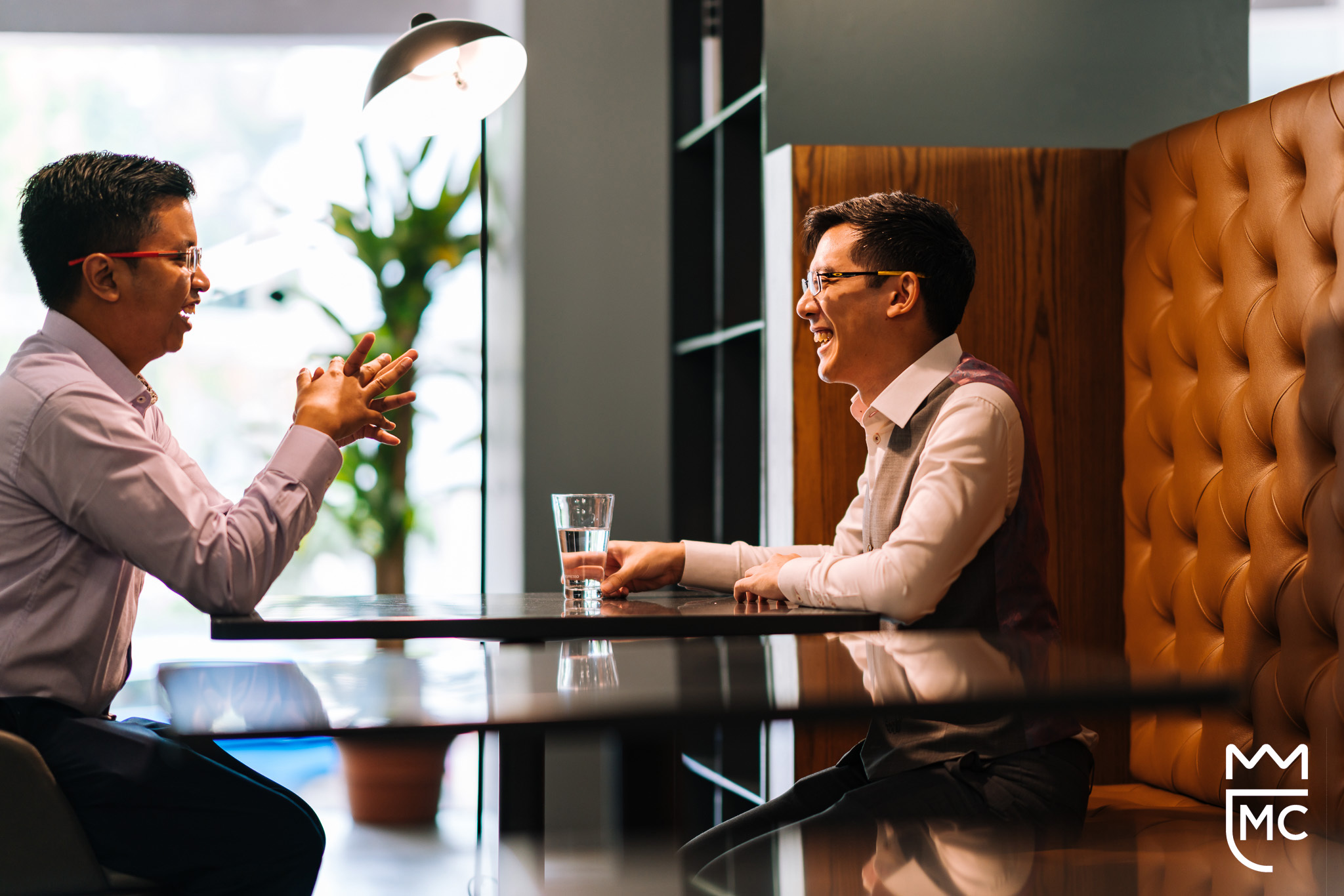 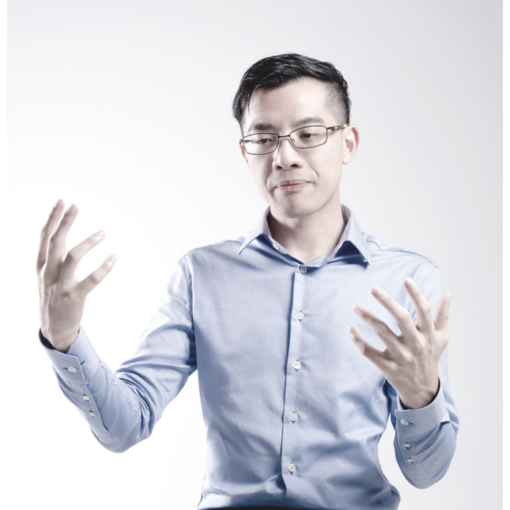